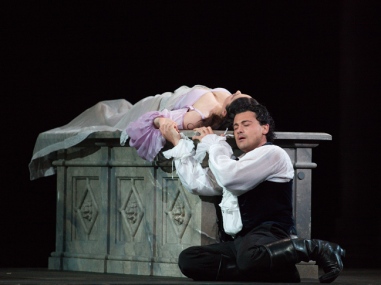 UPDATE:21:08GMT. The feed should now have re-stablised. Apologies for all the problems

UPDATE@21:02GMT. Reporting a break-up on the satellites for a couple of occasions

UPDATE:18:50GMT. The source has been switched to the Reserve for all satellite paths. There would have been slight disturbance

UPDATE@18:30GMT. We are going to have to switch to a standby feed soon. There might be a slight disturbance when this happens.

UPDATE@18:24GMT. There was a minor picture disturbance across all European satellite paths

UPDATE@16:32GMT. The feed is now present on all the satellites